“It was an experience like no other. Being with my brothers again is irreplaceable. They are family and reconnecting was very important to me at this point in my life.” 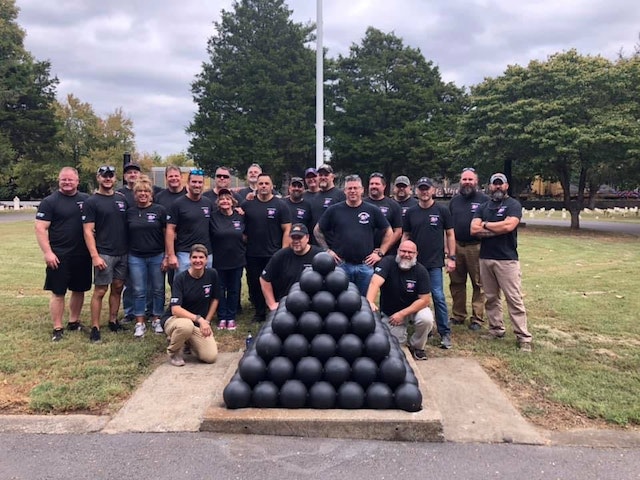 From October 4-7 the Marines and Gold Star Families of CAAT-A and 81's platoon 3/1 met in Cedars of Lebanon State Park, TN to reconnect over their time in Mogadishu, Somalia as they took part in Operation United Shield. The unit enjoyed nightly dinners together, sharing photo albums, and participating in a unit clay pigeon shoot. Author Chad Cole (who had been deployed with a sister company with this unit) was the guest of honor.  The unit took part in a memorial service to honor their fallen, and also traveled to Stones River National Battlefield where they were given a tour and participated in a volunteer service project to assist the National Parks Service at the National Cemetery with some headstone remediation. 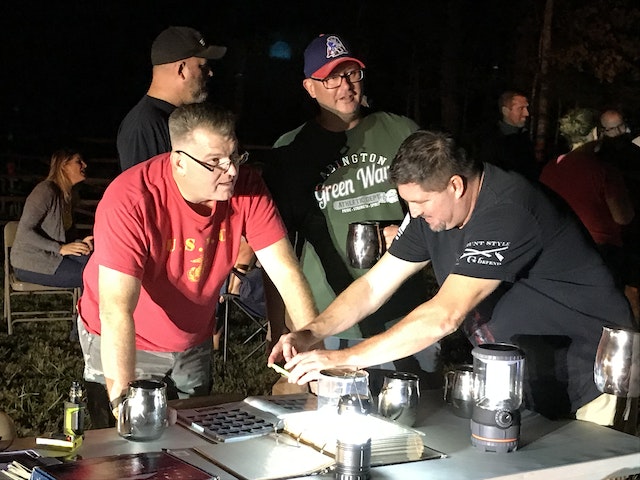 “It was amazing to reunite with people who i risked my life for and with. It was very well put together, and for me, and others it was life changing.” 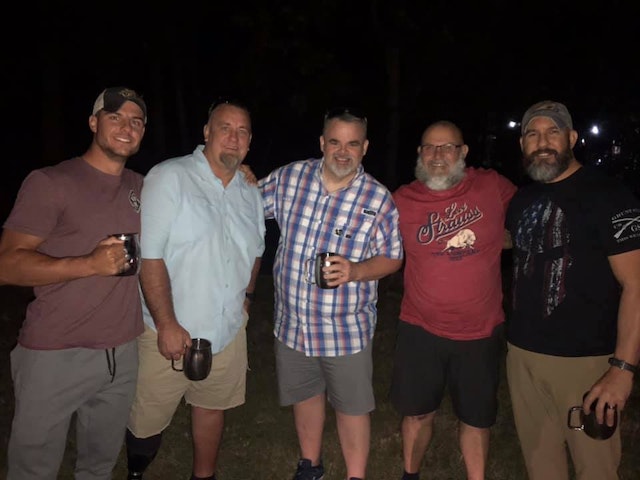 “These men held an important place in my life for many years. I didn’t realize it at the time, but they shaped who I am.” 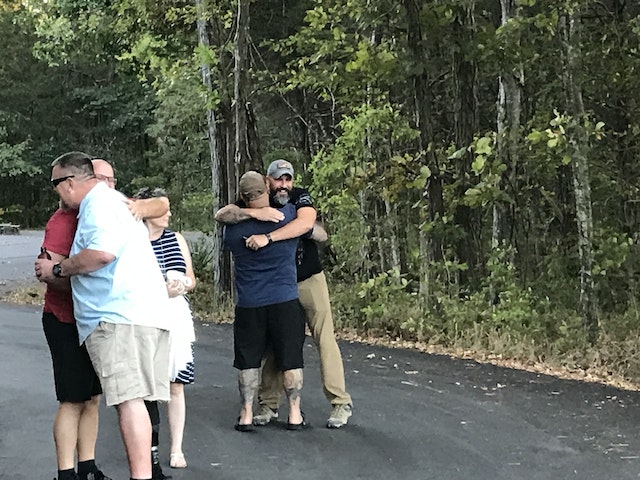