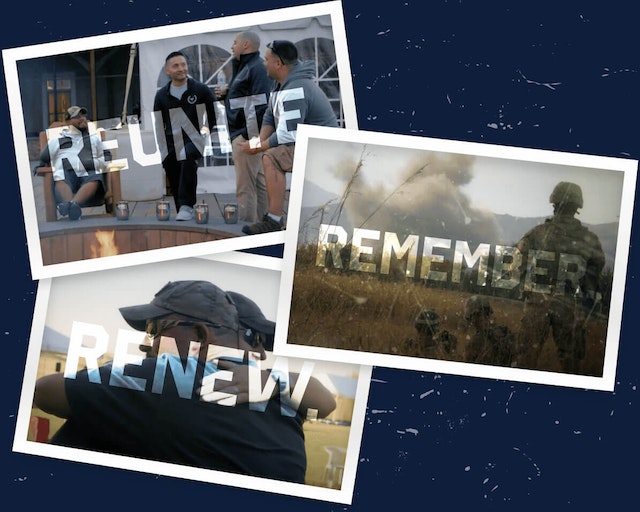 We are a certified 501(c)3 nonprofit providing all combat veterans with the opportunity to reunite, remember, and renew the bond formed in service to country, together.

Warrior Reunion Foundation supports combat veterans in overcoming the challenges of post-military transition by reconnecting those who served together overseas. We challenge stigma through shared experience, rebuilding essential peer support networks that enable our veterans to live with meaning, purpose and positive impact in their communities. 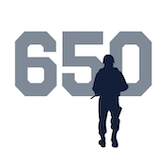 Maintaining connection to our battle buddies is the key to combating the isolation our warriors feel in their transition to civilian life. 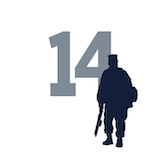 Reunions Provided At No Cost 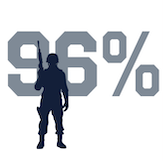 96% of post-reunion survey respondents said that attending their reunion “strengthened their social connections with their military family.” 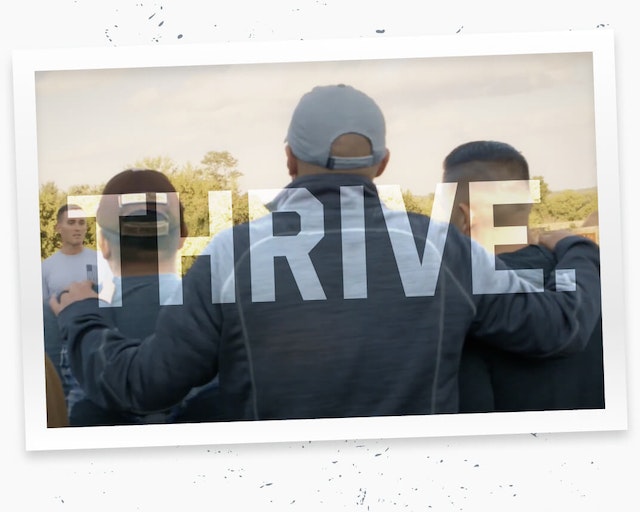 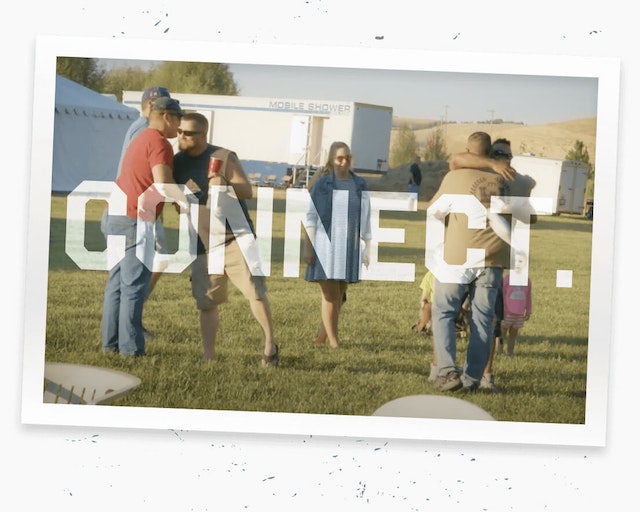 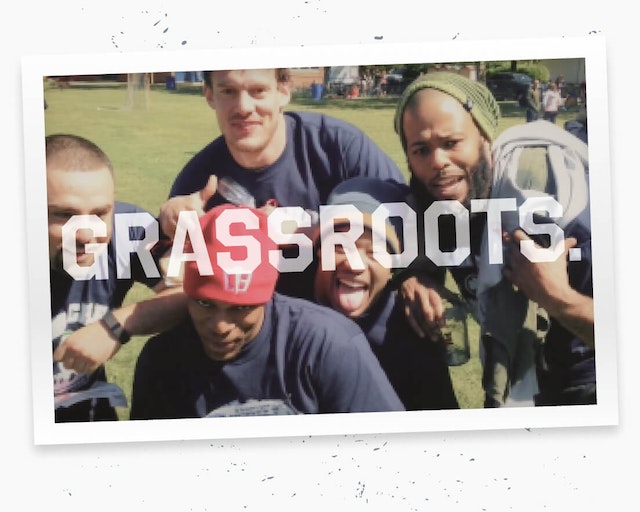 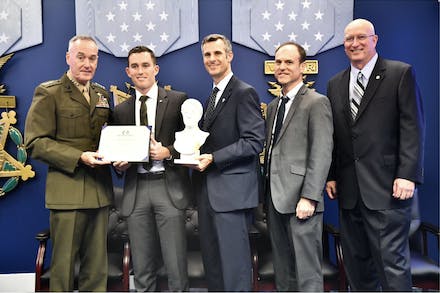 Warrior Reunion Foundation is the Top Veteran Charity of 2018

On Friday October 5th Warrior Reunion Foundation staff, volunteers and supporters gathered in the Pentagon "Hall of Heroes" to accept the award as "Top Veteran Charity of 2018." Presented by the Chairman of the Joint Chiefs of Staff, General Joseph F. Dunford, the award highlighted the success of our unit reunion program in serving the needs of our combat veterans through innovation in peer support. 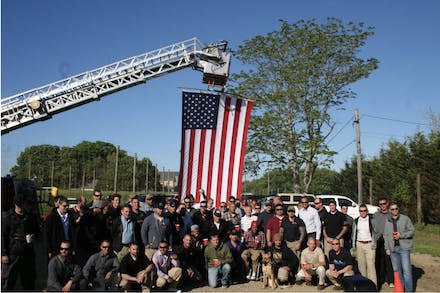 When James Ferguson came home in 2010 after serving for nearly eight months in Afghanistan, that chapter of his life remained painfully incomplete. Reuniting with his unit five years later, however, changed his life, and today Ferguson leads the Warrior Reunion Foundation, which has so far reconnected combat veterans at seven gatherings around the country. 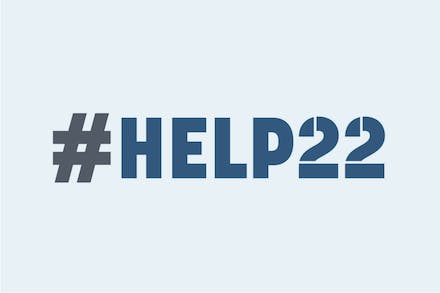 #HELP22 provides free one-hour counseling, life coaching and psychotherapy services to veterans, on the 22nd of each month. Now, free monthly counseling from #HELP22 will be available to anyone served by the WRF. 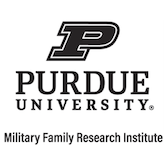 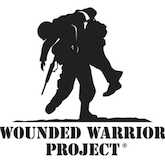 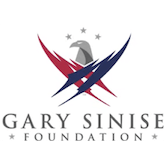 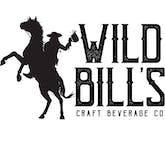 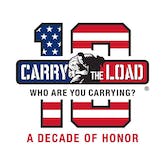 Ready to plan your reunion?

Ready to partner with us to serve those who serve our nation?