"It was validation that I wasn’t alone in those feelings; in the pain that I’d felt in the years since. It was one of the most healing experiences of my entire life." 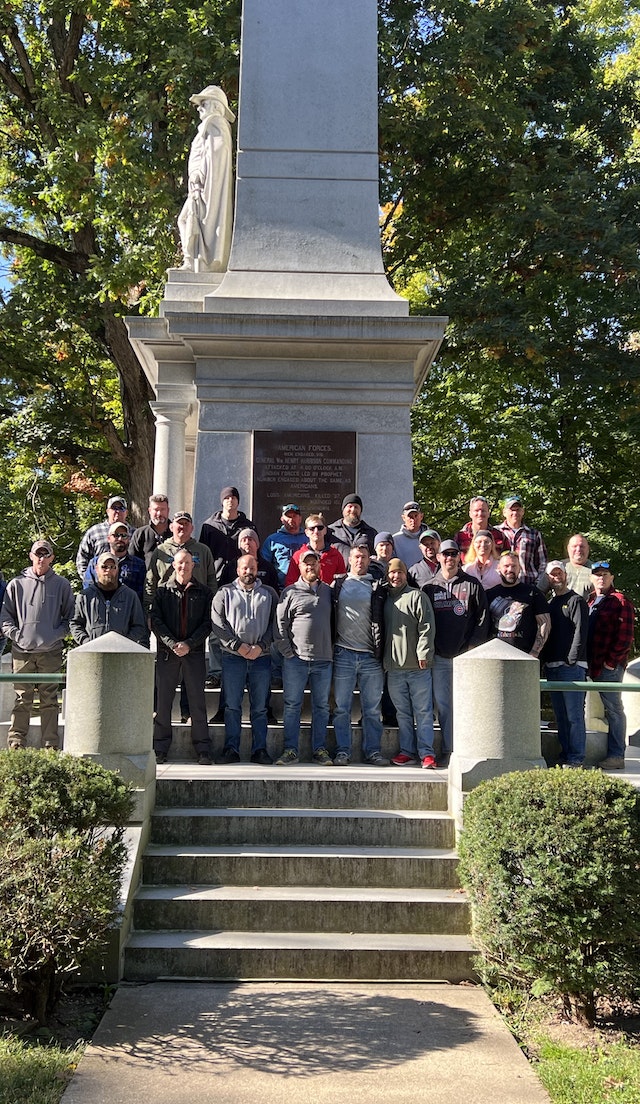 Kilo deployed to the Al Anbar province of Iraq in 2004, 2006, and 2009. In 2004 Kilo was tasked with defending Abu Ghraib prison. Kilo faced daily attacks from the outside but successfully defended the FOB, including against complex, coordinated attacks involving VBIEDs, indirect fire, RPGs, and anti-aircraft machine guns. In 2006, Kilo Co was tasked with controlling an area of the infamous city, Fallujah, Iraq that previously was controlled by a battalion. They conducted hundreds of patrols in and around the city and were successful in continuously disrupting enemy activities, despite taking casualties of their own. Kilo Co would again deploy in late 2009 to western Iraq and conduct security operations at the ports of entry on the borders of Jordan and Syria. Their mission would be cut short due to a drawdown of troops, but a small element of Kilo Marines would continue their mission in Afghanistan training the Afghan Army and Afghan National Police.

Kilo's weekend at Ross Camp in Indiana included tons of reminiscing amongst the Marines, which some had not seen each other in over 15 years. Many had seen each other 5 years before when they attended the last Kilo 3/24 reunion, also WRF's very first reunion. They completed a service project at the Indiana Veterans Home, a comprehensive care facility for veterans. While there, they cleaned out a large portion of the expansive property's landscape beds. After that fulfilling project, they returned to Ross Camp and received programs brief from Wounded Warrior Project, continued catching up around the fire, playing cornhole, and enjoyed the live music of fellow Marine, Tyler Jay Satterfield. On their final day, the Marines traveled to the nearby Tippecanoe Battlefield Musem where they received a personal tour and a history lesson on the Battle of Tippecanoe. Kilo Co finished out the weekend with a little more relaxing back at the camp. 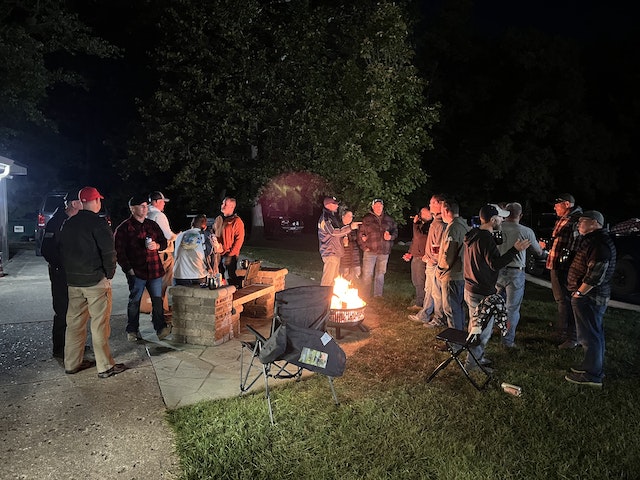 "Sitting around the fire in the evening laughing with the guys." 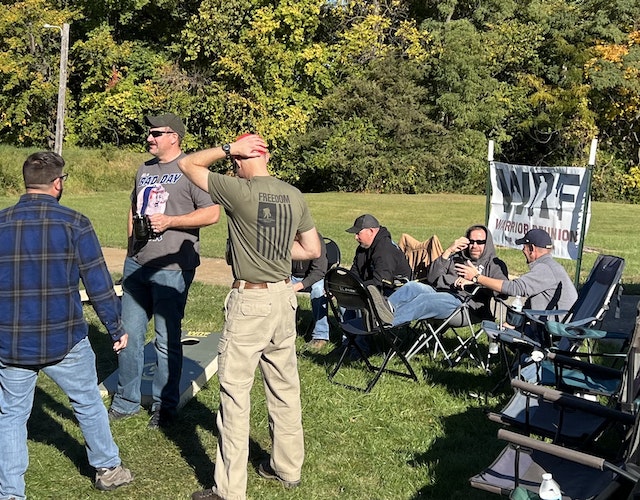 "Seeing those guys was so therapeutic; so much healing and laughing harder than I had in years."