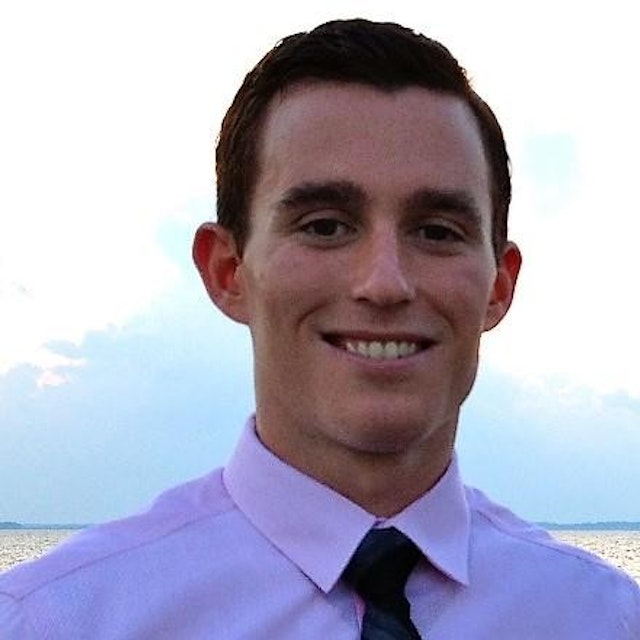 James Ferguson is a recognized leader in the Veteran’s Health industry, leveraging extensive personal experience with the wide-ranging impacts of war on the human condition. He served on Active Duty as a Marine Officer for over 6 years, including a combat deployment to Kajaki, Afghanistan in 2010, where he led his Marines in fierce daily battles against a numerically superior and well entrenched enemy force of Taliban and Al-Qaeda aligned fighters. During the course of the deployment over 10% of the unit was decorated for valor; over 25% of the unit was wounded; and five members were Killed in Action. After returning from war James experienced firsthand the difficulties our warriors face with reintegration and post-traumatic stress; challenges which impact warfighters, families and communities across our nation. He committed himself to developing grass-roots programs that provide culturally competent, stigma-free entry points to broad networks of resources designed to serve veterans and their families. He is the former Deputy-Director of the Military Family Life Counseling program, a network of over 900 Masters-Level Clinicians embedded at the small unit level to provide confidential counseling support to our active duty, reserve and guard components. He also served as the Director of Field Operations for the Veterans Choice Program, and he is the founder and CEO of Warrior Reunion Foundation, a 501c3 nonprofit organization that facilitates veteran peer support by providing reunions to reconnect veterans who deployed to combat together. He is a recipient of the Navy Commendation Medal, a Navy Achievement Medal with Combat Distinguishing Device, an inductee of the Honorable Order of St. Barbara, and a 2018 Presidential Leadership Scholar. James is a principal and Director of Operations at Brown Advisory, a private strategic advisory and investment management firm based in Baltimore, MD.