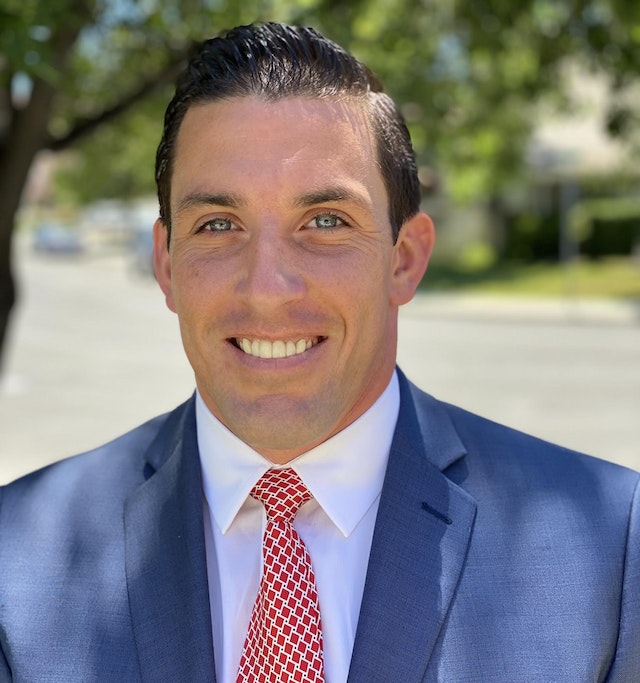 Drew St.Cyr is a proven leader with over 15+ years of experience leading cross-functional teams with a focus on operational excellence and continuous process improvement. He served 9 ½ years of active duty service leading Marines and sailors in combat, during multiple deployments to Iraq and Afghanistan. Drew was medically discharged in 2011 due to wounds received overseas on his last deployment. In 2012 he transitioned to the private sector as a General Supply Specialist onboard Naval Base San Diego while he pursued his business degree. In February of 2018 Drew became the Northeast GM for Wild Bill's Soda, a Veteran owned/operated craft soda company. In July of 2018, he relocated back to California to launch the company’s Southwest territory.  He became the Director of Operations for Wild Bills in March of 2019. Drew is the Co-Founder of Warrior Reunion Foundation, a 501c3 nonprofit organization that facilitates veteran peer support by providing reunions to reconnect veterans who deployed to combat together. He held the position of Program Director for the foundation from April 2017 through August of 2019. His military decorations include Military Order of the Purple Heart, (2) Navy and Marine Corps Achievement Medals, and (2) Navy Commendation Medals.