"I am glad I did not turn back, seeing guys I haven't been around for 10 to 12 years was absolutely awesome." 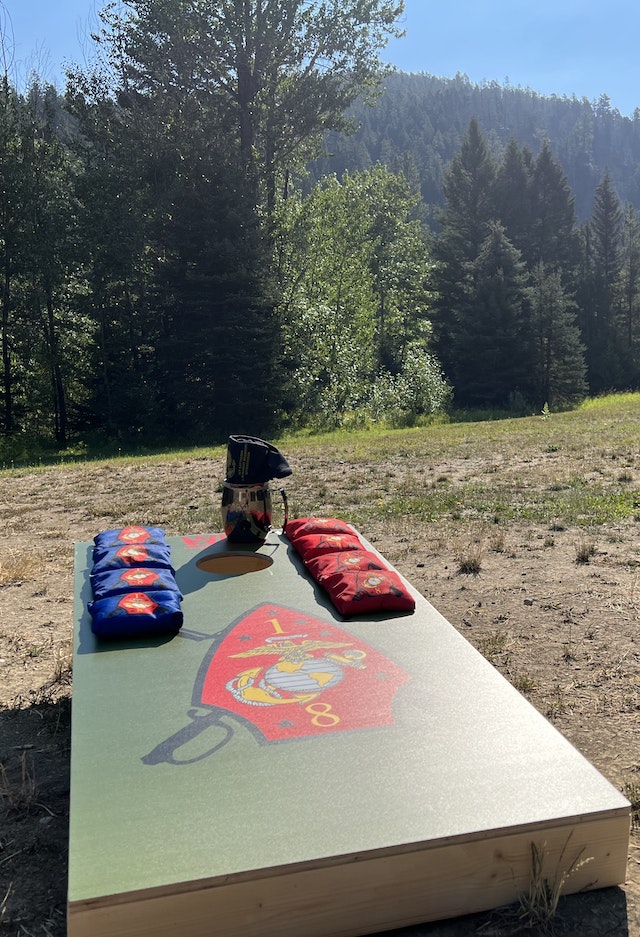 Alpha 1/8 deployed to Musa Qala, Afghanistan in 2010 and then again to the Sangin Valley, Afghanistan in 2012. During both tours, Alpha 1/8's mission was to conduct Offensive, Defensive, and Counter-Insurgency Operations to eliminate Taliban insurgents and their influence among the populace. This resulted in numerous Enemy Killed-in-Action, expansion of Area of Operations, and stabilized the region. This was done in various locations where there was no prior NATO presence as well as NATO established locations. This impact allowed Afghan children to attend schools and the Marines to earn the trust of local Afghan village leaders.

The Marines and Sailors of Alpha Co 1/8 picked up nearly where they had left off, for some nearly 12 years ago, upon arriving at Camp Rotary. Throughout the weekend, they were treated to home cooked meals prepared and served by volunteers from the local Great Falls, Montana, community. They completed a service project involving some equipment maintenance and general cleanup around Camp Rotary. Many of them spent a lot of time by the creek, which borders the camp, fishing and relaxing. A bit of competition existed around the cornhole and axe throwing areas. The weekend concluded with a hike through Sluice Boxes State Park and a swim in the Belt Creek along the route.

Throughout the weekend, they were treated to home cooked meals prepared and served by volunteers from the local Great Falls, Montana, community. The reunion was capped off with a hike through the nearby Sluice Boxes State Park followed by a relaxing evening back at the camp that included watching a deployment video and sitting around the fire. 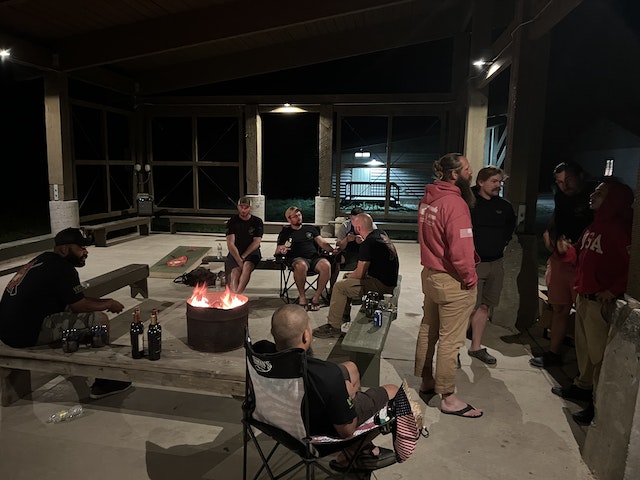 "Sitting around the fire, telling stories of our experience." 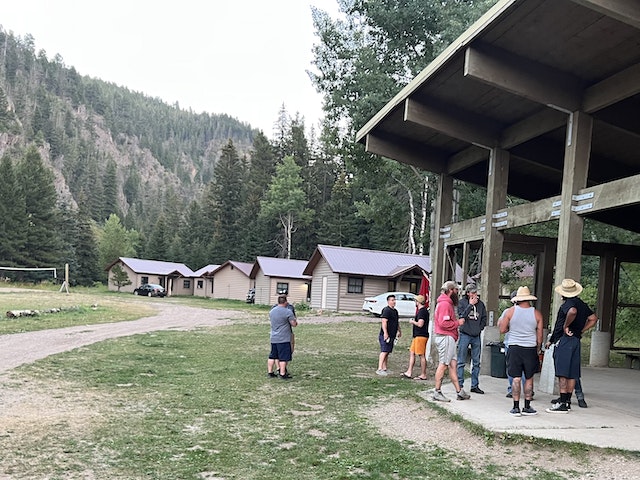 "Being off the grid and talking to fellow warriors. Talking about the deployments, experiences, stories, and seeing where everyone is at in their life. The food was phenomenal!!! The staff was outstanding. Taking a leisure hike. Overall, just an all-around great time!!!!!" 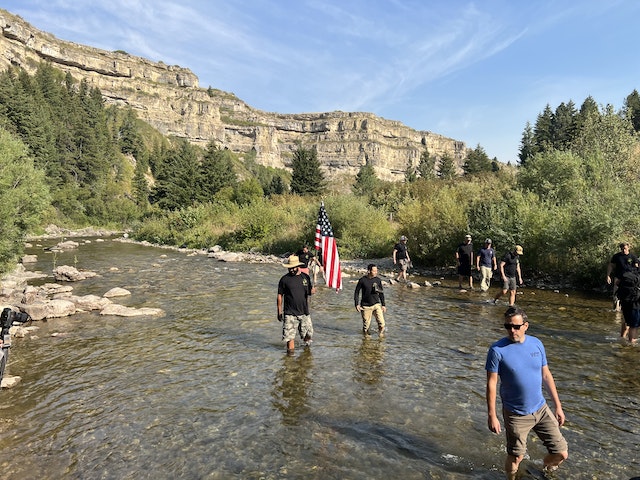