"Sitting around a campfire and talking about the old days was the best." 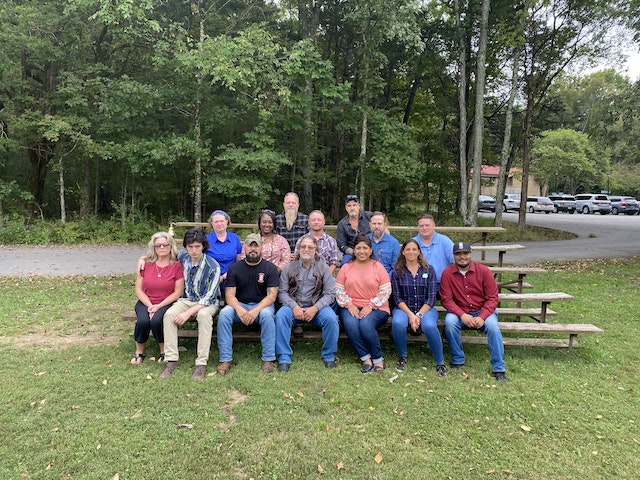 From Friday October 1 to Monday October 4th the Soldiers & Gold Star Family of 94th Engineers A Co. executed a reunion aboard Cedars of Lebanon State Park in Lebanon, TN. The Soldiers of A Co. deployed to Iraq in 2003 for Operation Iraqi Freedom and supported the 3rd Infantry Division's attack on Baghdad during the invasion. Some of their missions included: Road projects, Berm breach from Kuwait to Iraq, rebuilding the civilian infrastructure and immediate needs to construct jails, prisons, and repair schools. A Co. installed clean water pipes to get water to the Iraqi people, repaired and reopened the Baghdad Zoo, and established basecamp at the BIAP (Baghdad Airport) constructing or repairing helipads, runways, and numerous other missions.

They completed a second deployment in 2005 to Mosul and Rawah, Iraq. Here, they improved forward operating bases and the outlying areas, building a command post, traffic control points, road repair, and provided security.

The Soldiers and Gold Star Family spent their first evening enjoying a meal and being entertained by live music provided by the Ripps Brothers. Unfortunately the weather did not cooperate and the camaraderie event and service project had to be cancelled due to rain. In true Soldier spirit, A Co. was undeterred. The Soldiers spent their time inside like they were in the barracks again, telling stories, cracking jokes, and picking up where they left off nearly 20 years ago. They were even able to sneak in a late night bonfire when the rain let up. 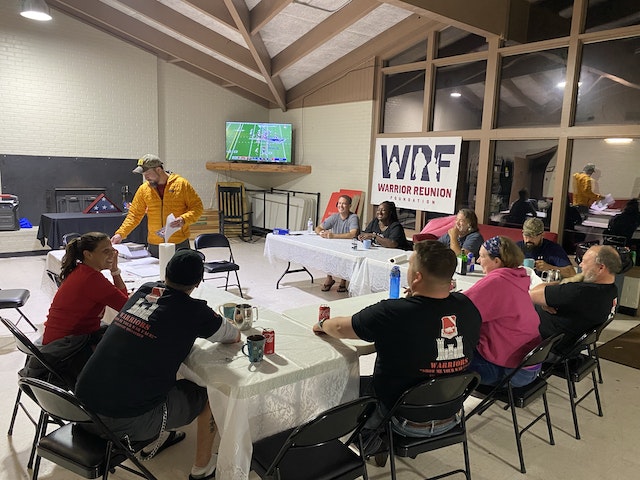 "Actually, it was when we had to cancel the service project due to rain. I think the rainy day urged us to talk, play games, and it was just be like old times." 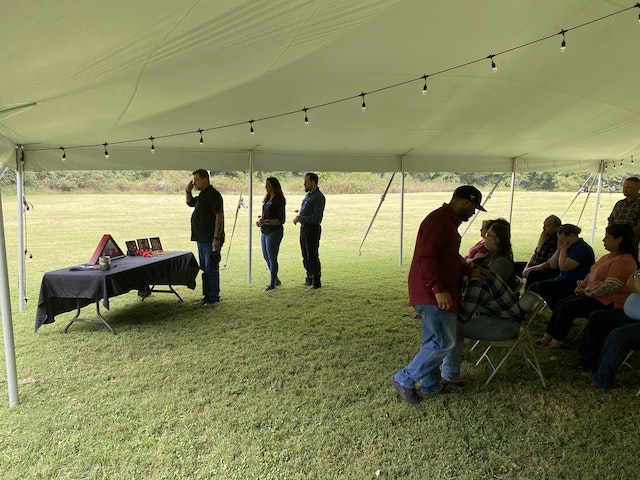 "Coming into this reunion I had huge issues with the circumstances of one of our Soldier's deaths and it was causing big problems in my life. The memorial service helped me face those issues and gave me an outlet to resolve them. My quality of life and mental health has greatly increased because of this. I am no longer going through the motions of life that I was."