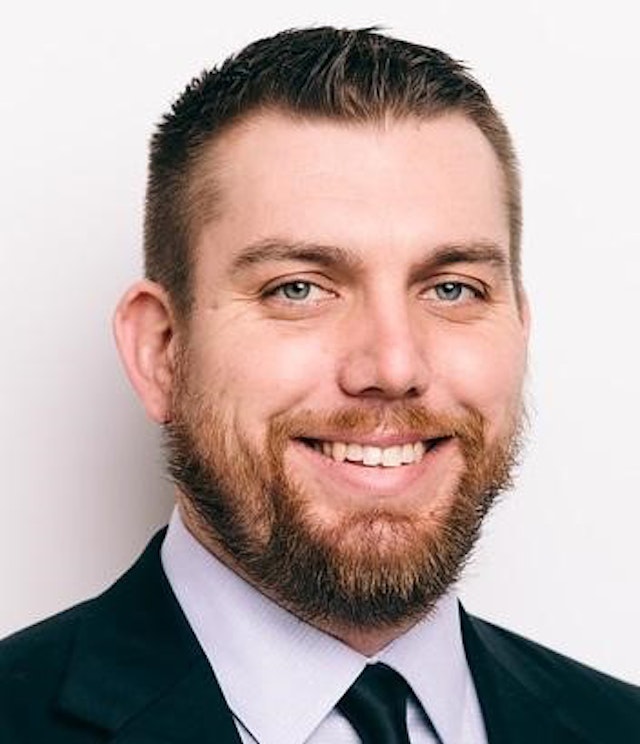 Charlie Williams serves as Program Manager of Warrior Reunion Foundation. In this role he is responsible for the development and implementation of operational process improvement initiatives supporting the unit reunion program. He also provides support to the Executive Director in the planning and execution of all unit reunion missions. He joined WRF as an intern assisting at reunion events and coordinating travel support for reunion participants. He spent over 4 years on active duty in the Marine Corps and served in Weapons Company 1st Battalion 5th Marines. During his time with Weapons Company, he served as vehicle commander, team leader, and fire direction center chief and participated in the Battle of Fallujah in 2004 and Ramadi in 2005. Charlie was then selected to be a rifle platoon squad leader in the experimental Distributed Operations Platoon which deployed as part of the 31st Marine Expeditionary Unit in 2006. He also trained as a Joint Terminal Attack Controller and Joint Forward Observer. He was awarded the Purple Heart for wounds received in 2004 and a Bronze Star with Valor Device for action in 2005. After the Marine Corps, Charlie spent over 10 years in law enforcement. He was a member of the Civil Disturbance Unit, Fatal Alcohol Crash Team, Honor Guard, and Crisis Intervention Team. In this role he was often called to assist veterans who were experiencing psychological distress. He was recognized by his police department with their highest award, the Gold Merit Award as well as a Lifesaving Medal. Mothers Against Drunk Driving recognized him as a “Top Cop” in 2009. Charlie served three years as the local Fraternal Order of Police President representing over 300 active and retired Police Officers. He currently volunteers with the Military Family Research Institute at Purdue University giving instruction on military culture and civilian transition difficulties to behavioral health clinicians. He is married with four children.