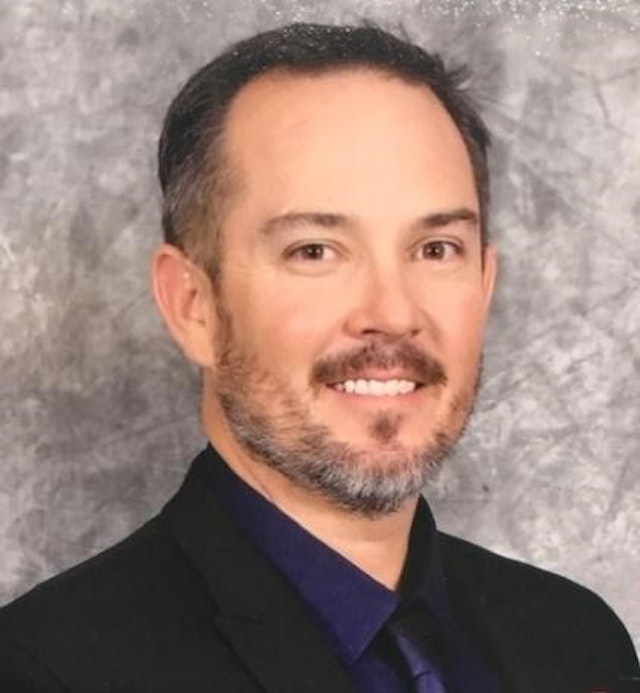 Bart Cole has been actively serving his country and community since 1998. He served as a United States Marine for 12 years with 3 combat deployments to Iraq, 1 to Afghanistan, a security mission in Egypt, and another with the 11th Marine Expeditionary Unit (Special Operations Capable) throughout southeast and southwest Asia. He has worked his way up from an entry level Combat Engineer, transitioned to the Infantry, and continued as an Infantry Unit Leader. His military experiences molded him as he grew into being a steady, tenacious, and dependable leader on the battlefield and in garrison guiding warriors through their careers and lives. After the Marine Corps he began a career in Law Enforcement. He committed himself to learning current law, understanding his community, and partnering with various law enforcement and prosecution entity’s for best practices and success. He introduced the veterans court system to his police department to explain how to rehabilitate and restore veterans as active and contributing members of the community. He was a member of the Crisis Intervention Team where he was called upon to guide interactions between citizens dealing with mental health issues and law enforcement personnel. He worked 5 years in an undercover counter narcotics unit combatting the evils of addiction, violent human predation, and human trafficking. During his time with the counter narcotics unit he was selected and worked as a federal Task Force Officer with the Drug Enforcement Agency on cases ranging across the United States. He also worked 6 years in a federally certified Bomb Squad and was a Hazardous Devices Technician certified through the United States Army and Federal Bureau of Investigations. In 2017, Cole was the lead unit planning committee member for his unit’s reunion. After seeing the healing and positive effects within himself and the unit members from the event he volunteered at various other Warrior Reunion Foundation events thereafter.  He is an active member in the Marine Corps League, Veterans of Foreign Wars, and has been a mentor to underprivileged youths with the Big Brothers and Big Sisters of America.  In 2019, he pivoted away from law enforcement and became the Executive Director of the Warrior Reunion Foundation. His personal awards include the Bronze Star medal with Valor Device, a Navy and Marine Corps Commendation medal with Valor Device, and the Combat Action Ribbon.